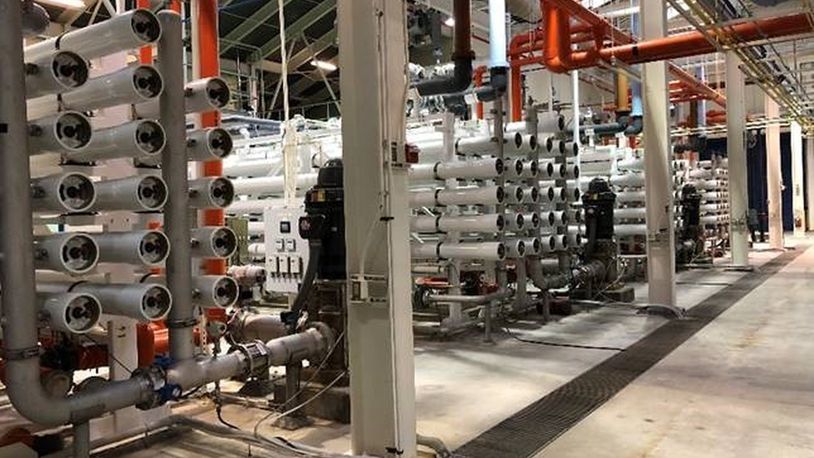 For the first time, water going to households in Beavercreek, areas of Bellbrook, Centerville, plus Sugarcreek and Beavercreek townships, will be softened to the same standards used by the city of Dayton and Montgomery County.

Greene County commissioners gave the Sanitary Engineering Department the go-ahead on Jan. 30 to begin advertising for design services to build a softened water plant for 12 million gallons per day. The project is slated to take between 24 and 36 months.

The total cost of the project is estimated to be about $35 million. The project is a win-win, Jason Tincu, Greene County director of the Sanitary Engineering Department said, because the department is able to make the upgrades without raising the cost for residents’ water.

“Over the last 25 to 30 years, the service area has been absolutely bombarded with replacements of water softeners, water heaters, and commercial establishments don’t like all the lime residual that comes through,” said Tincu. “The history of Greene County water is that it’s very hard. The aquifer has a lot of lime, very hard.”

To fund the project, the department plans to go through the state to apply for a 20-year loan with an interest rate of about 2%.

“We have a lot of work to do; it’s not going to be an easy chore,” Tincu said. “Beavercreek is my hometown, and this has been a complaint since I’ve been in the industry. It’s a great opportunity for me to help fix it.”

Choosing between two main softening systems, the Sanitary Engineering Department decided to use a membrane filtration method of softening instead of a process that relies on lime. Membrane filtration uses a tightly wound wrap that has very small pores that filter out contaminants like metal and other impurities.

Once completed and the department is ready to flip the switch, the plant will be able to deliver 12 million gallons per day, versus the current 9 million gallon per day capacity. Full-scale upgrades to existing infrastructure will be planned, as well as a new membrane building will be built at the plant.

Tincu hopes that once the project is completed, Greene County homes will be able to phase out in-home softeners all together, saving homeowners upwards of $150 per year.

“I’ve been in the business 22 years, in and around the Dayton-area. Every time I talk to somebody, they say ‘Will you do something about Beavercreek’s water?’ And now the opportunity is in front of me.”

The department plans to educate customers on what to expect and what to do about one year before the new system is ready to operate. 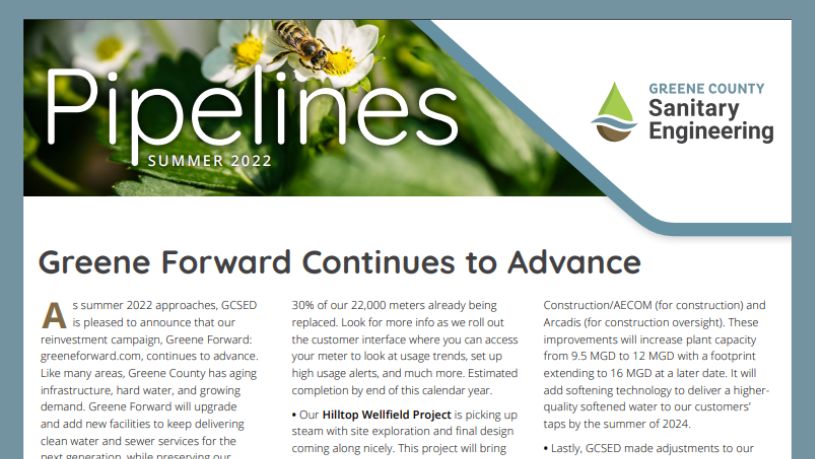 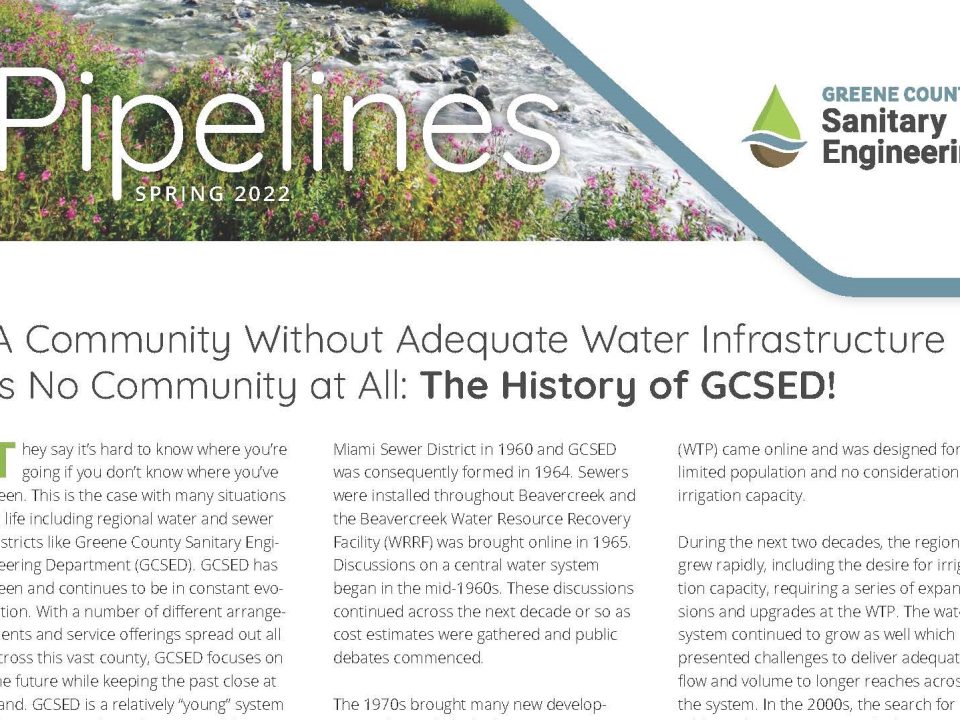 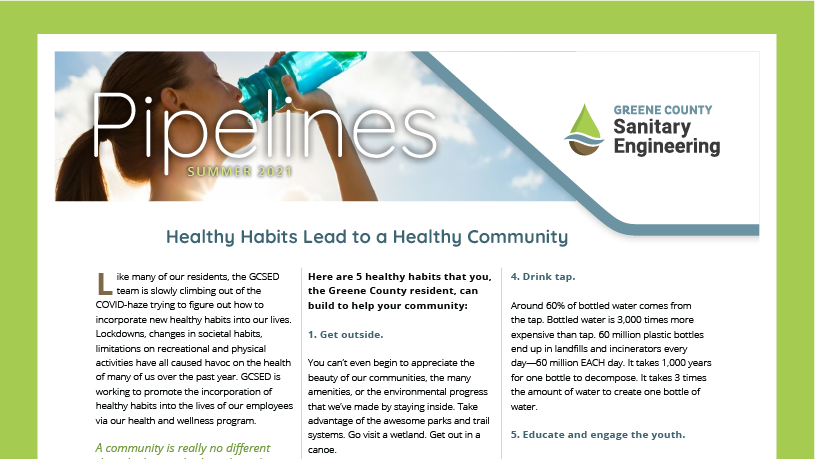